Leo is cheerful and amiable, he loves talking to others and tries his best to put a smile on people's faces; often putting on ridiculous acts to entertain. However, he has a tendency to be self-deprecating and never really stands up for himself. He never really tries excelling at anything due to his lack of confidence and tends to follow what everyone else is doing.

Typically spends most of his time hanging out with the other Black Carousel members or just Riu sometimes. If no one's available to hang he'll either go to the library and read, or be at the arcade. Leo's a fan of retro things and even owns a record player and a collection of records that he listens to when at home. While not completely certain what he wants to do with his life, he'd like to do any job that allows him to entertain others.

Leo and Riu had a class together in their freshman year and became friends, so when Riu joined Black Carousel he followed. 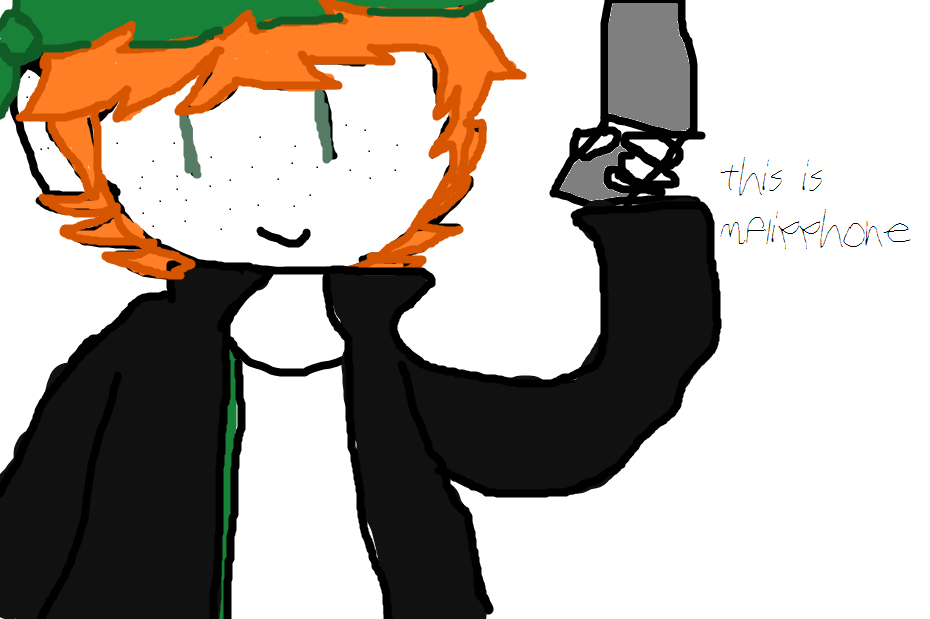 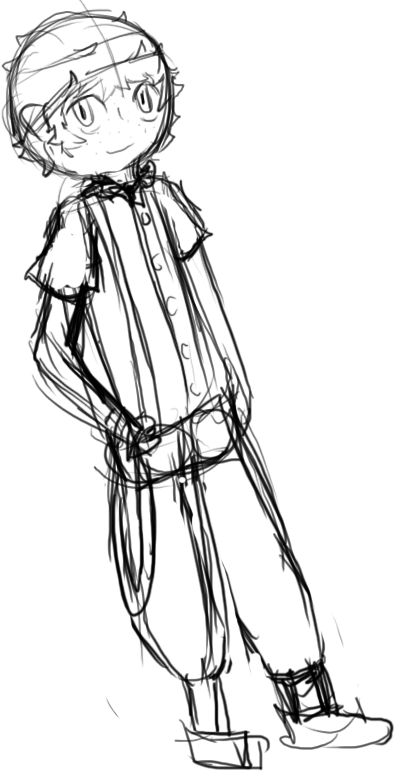 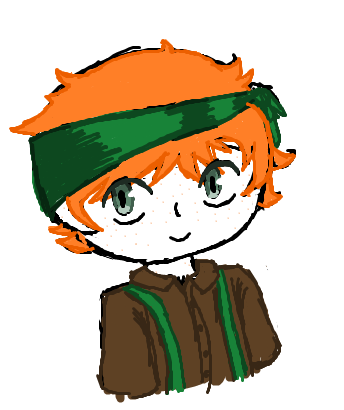