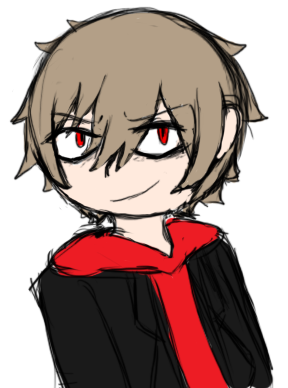 Red shows off a cheerful, friendly, and helpful demeanor when at school however in actuality he is harsh, rude, and aggressive. He dislikes other people and has a tendency to say whatever without thinking and as a result causes people to see him as terrible which often leads to him acting out even more. Despite all this he has a friendly side and also a very affectionate side when it comes to Balt as he's often seen around him and talking about how cute he finds Balt much to other people's confusion.

Despite his dislike of people it seems he may be very concerned about what other people think of him thus the reason he puts on a persona during school and perhaps the reason for other things he does. 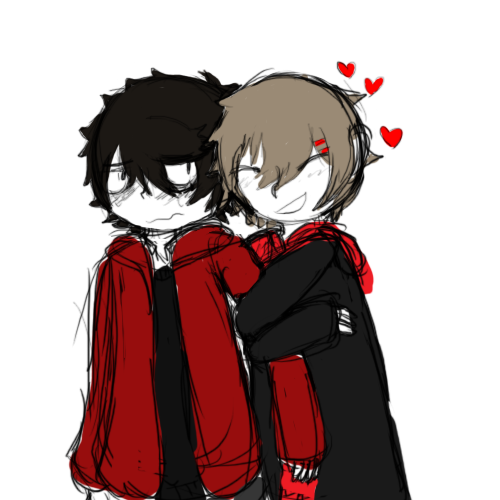 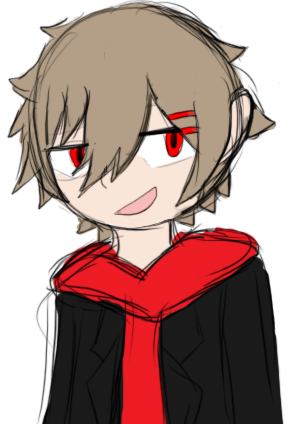 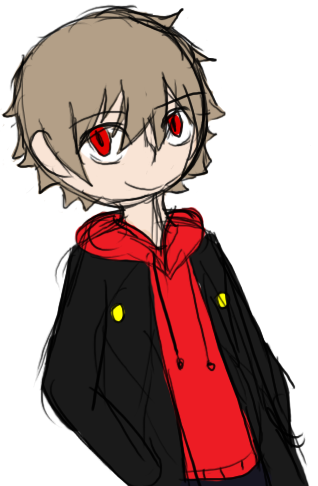 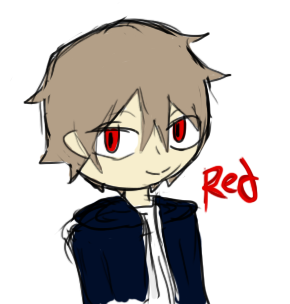