Nacho is relatively a realist with a tendency to be caustic and seem emotionally detached because of his drowsy-like nature and droning voice. He's fairly laid-back and avoids troubling himself with stress, frequently taking the easy way out of doing anything he doesn't want to do. As a result Nacho tends to shrug off insults instead of sticking up for himself and often just goes along with the others antics without protest.

An avid comic book fan he always has one to read in his spare time. Used to be on a soccer team and still practices and plays a bit every now and then. Nacho isn't sure what he wants to do with his life but as long as he can enjoy his time alive it doesn't really matter to him.

Nacho and Christina came to be friends while at the same place and when he was sent to go live in Vermeil by his parents, Christina invited him into Rusdead. 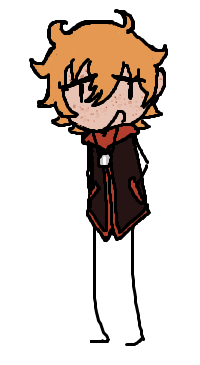 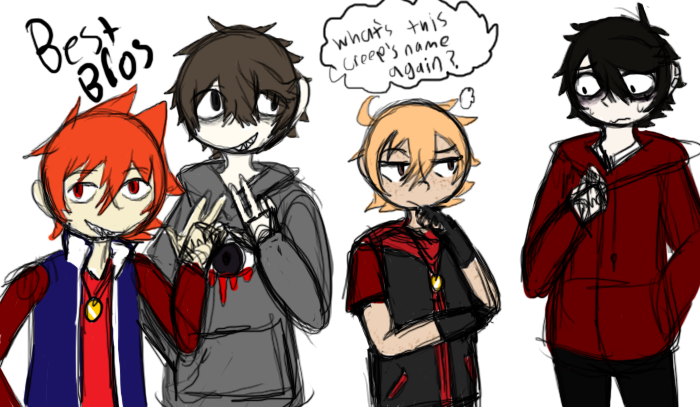 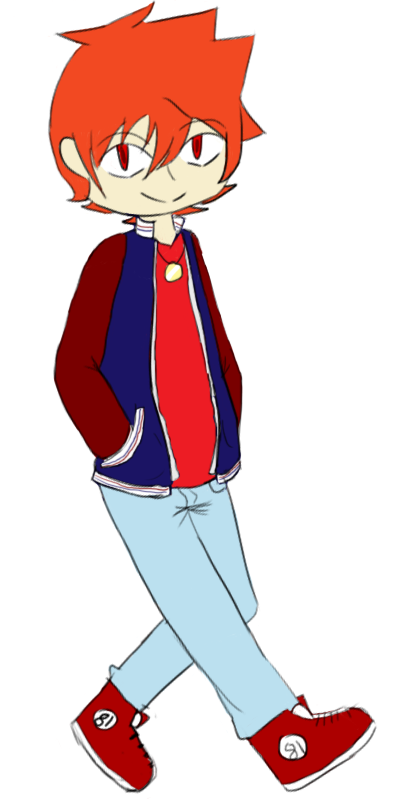 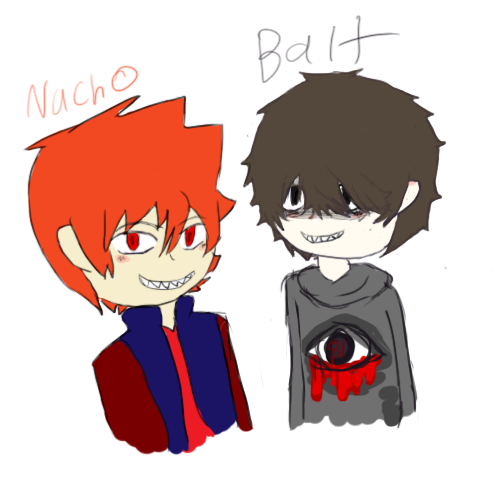