Riu tends to keep to himself and as a result he comes off as aloof though he's quite the talker. He can talk at excessive length about anything that interests him and frequently mumbles to himself. Once he starts talking it can be quite difficult to get a word in.

However, he does equally enjoy hearing other people's opinions and thoughts on topics and eagerly discussing them. Riu is open about speaking his mind and "sticking to the facts" which often leads to him being quite blunt; and due to difficulty with being expressive, tends to talk in a deadpan manner which causes him to sound harsh when talking about certain topics.

He passionately loves science and the occult and hopes in the future to become a scientist and if not he'll settle for being a fiction author. Riu typically tends to spend his free time either reading, playing video games, or hanging out with the other members of Black Carousel; however, he also enjoys fishing on occasion.

Used to volunteer as one of the school's library assistants, there he met and befriended Jackson who invited him to join Black Carousel. 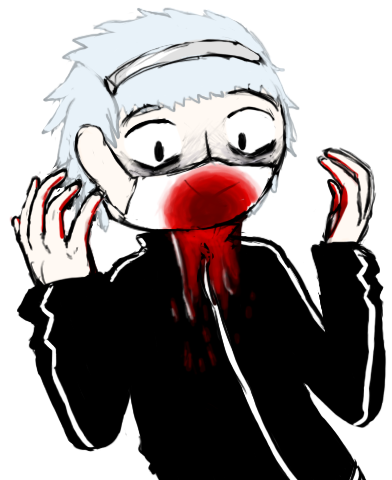 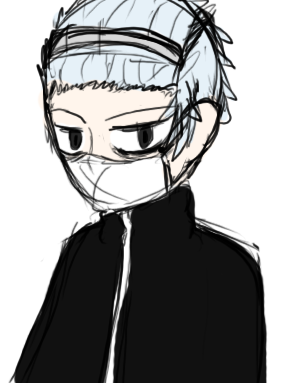 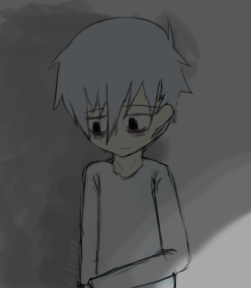 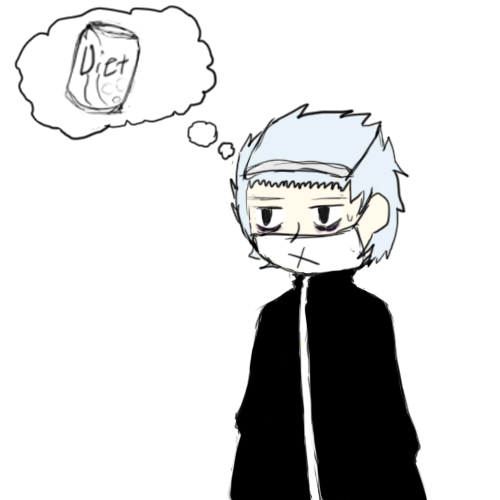 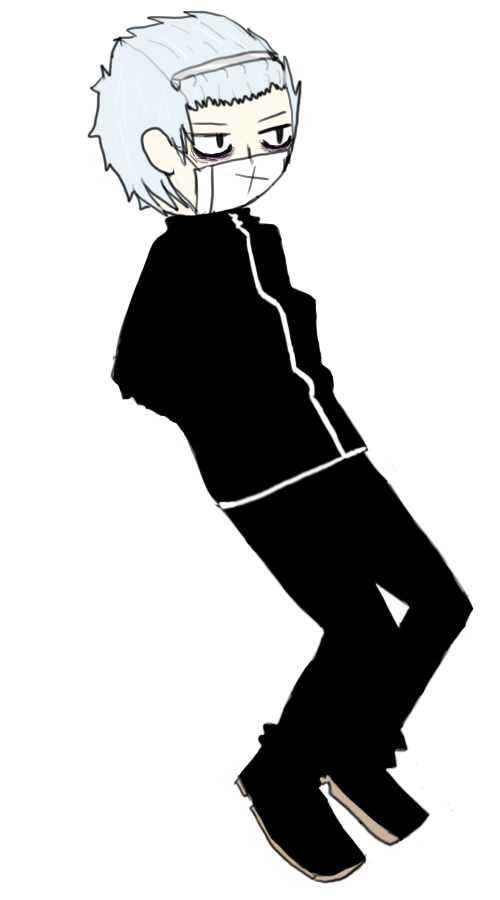 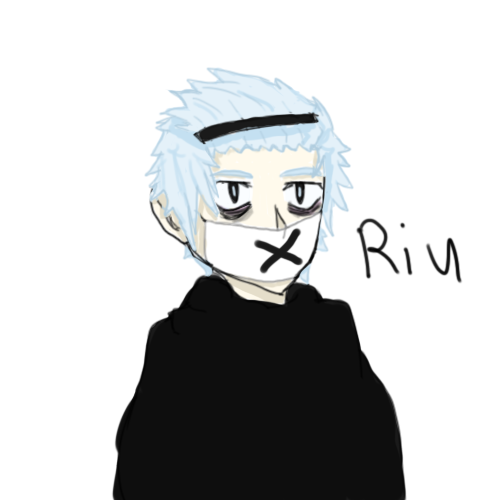 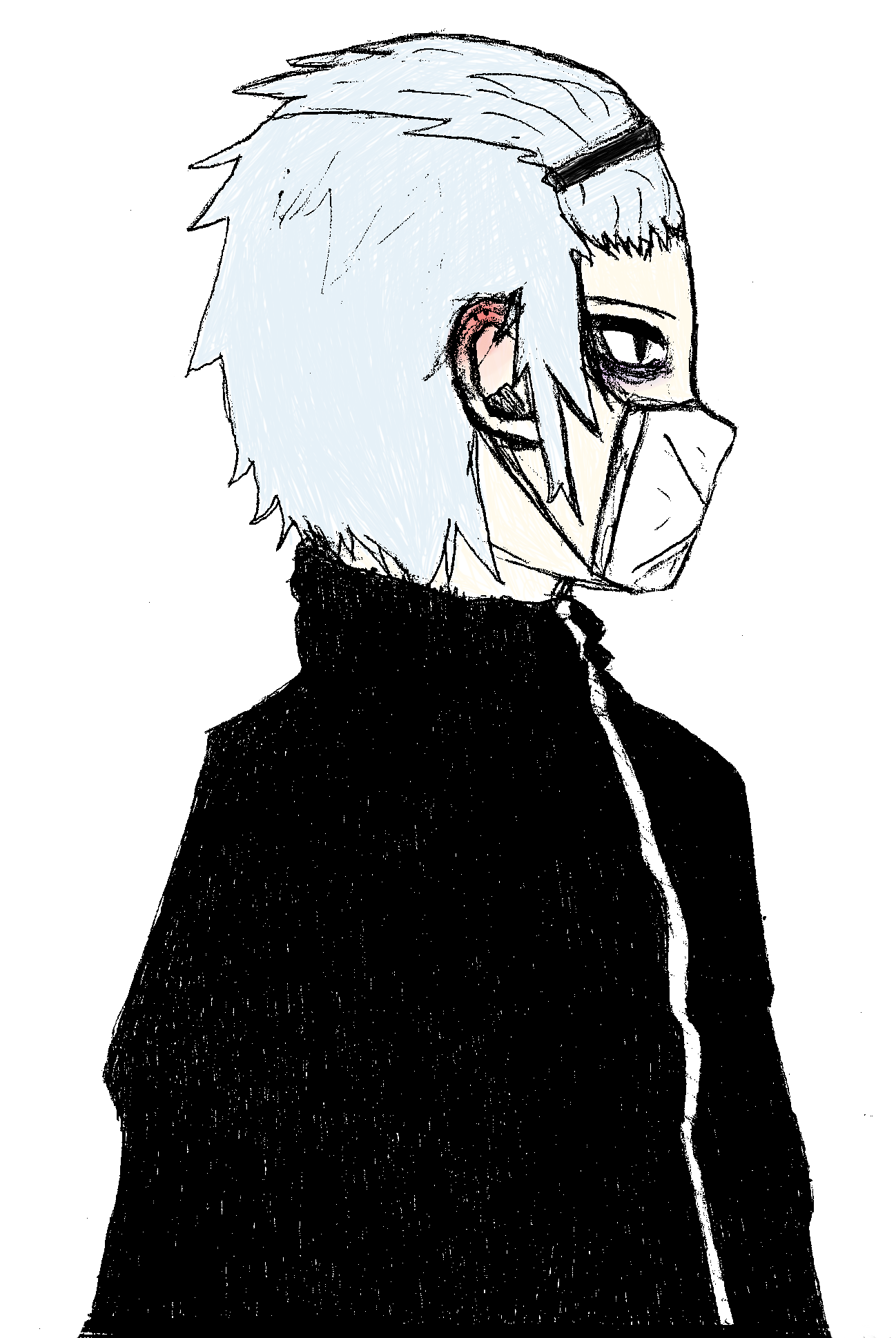