Age: About 18 billion
Birthday: August 1st (not actual date of creation since days and months didnt exist at that time but when he celebrates it)

Likes: Cats, Fruit based food, Flowers,
Dislikes: Death (though he knows it must happen he still has difficulty accepting it), Formality

The Grand, the creator of World Nine. A weak pushover of a god. He can't bring himself to risk hurting those around him which often leads to him being unable to take action, this often results in things becoming worse than before. Cries easily and speaks softly. A melancholic man. 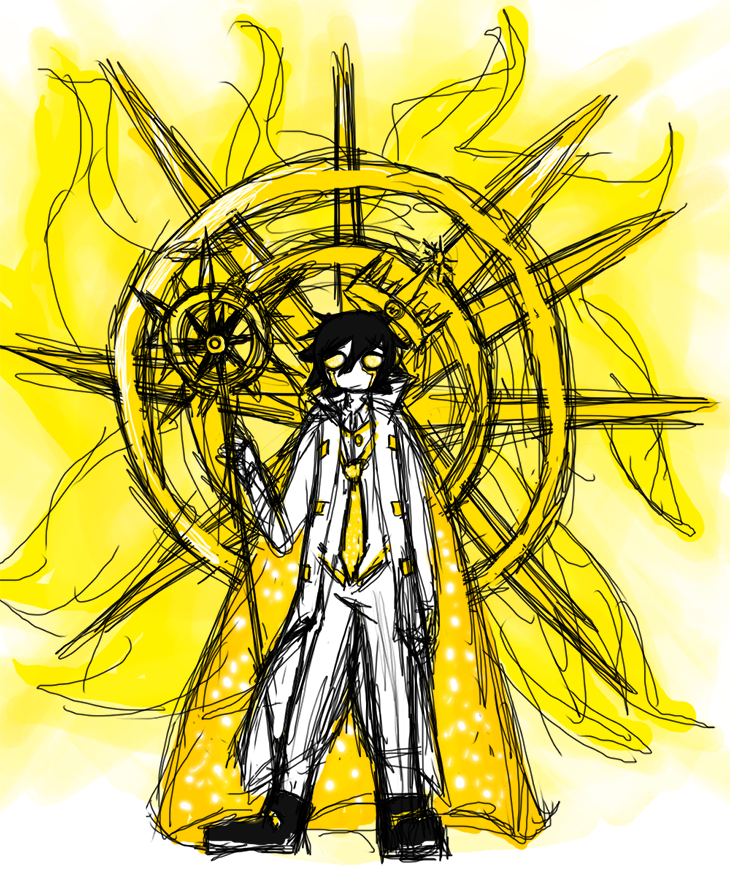 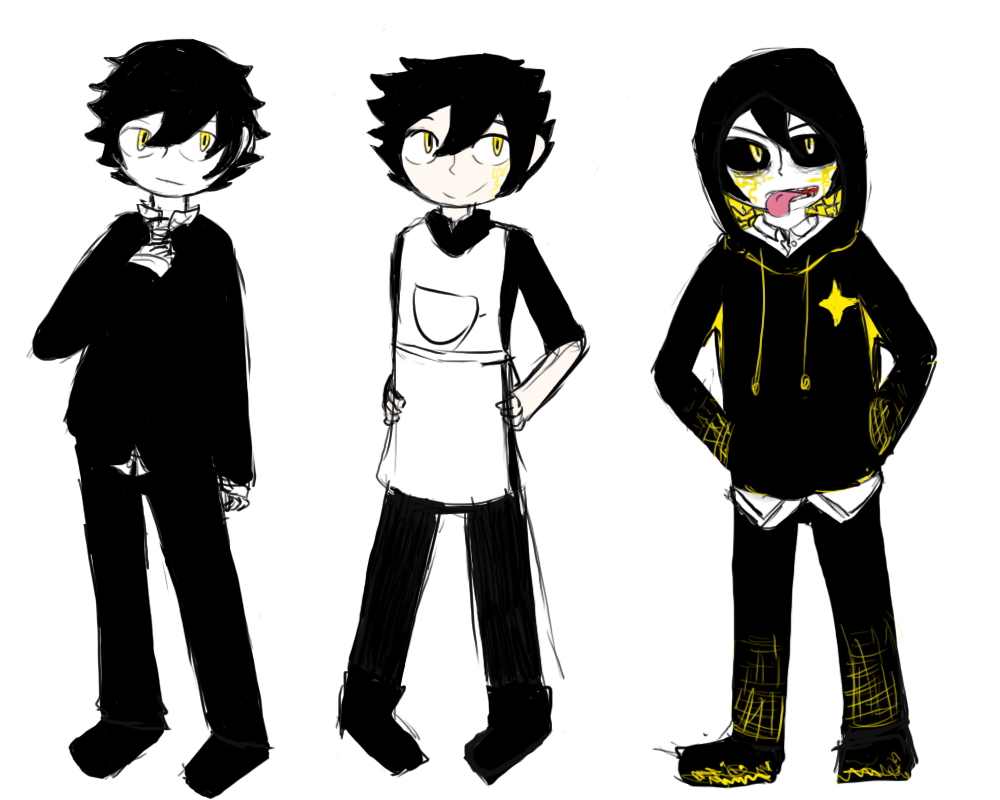 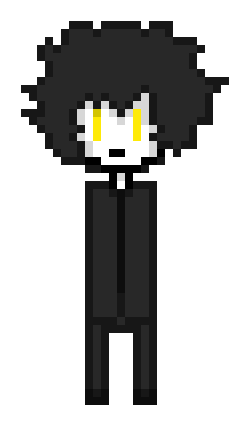 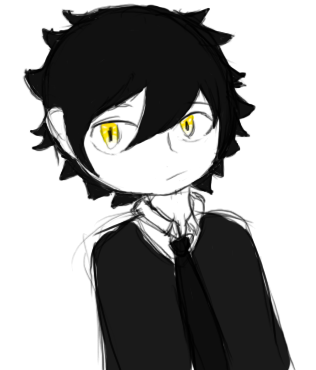