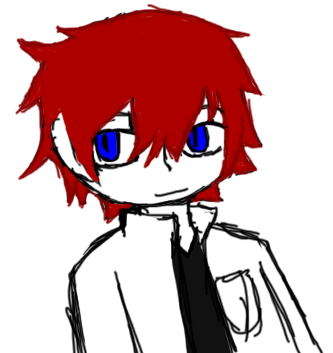 A man who despises God and wishes to destroy his creations and create chaos. 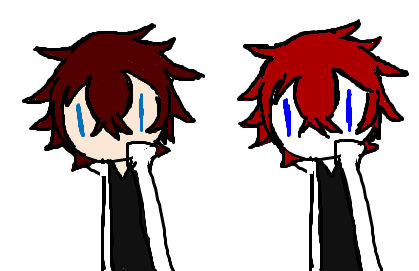 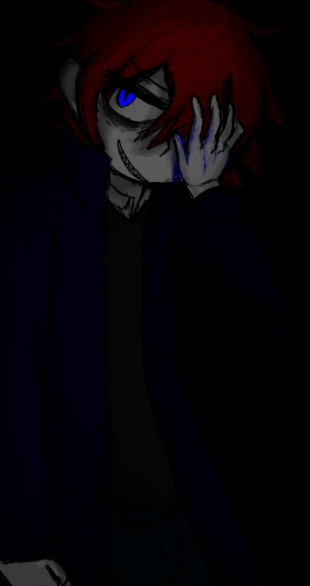 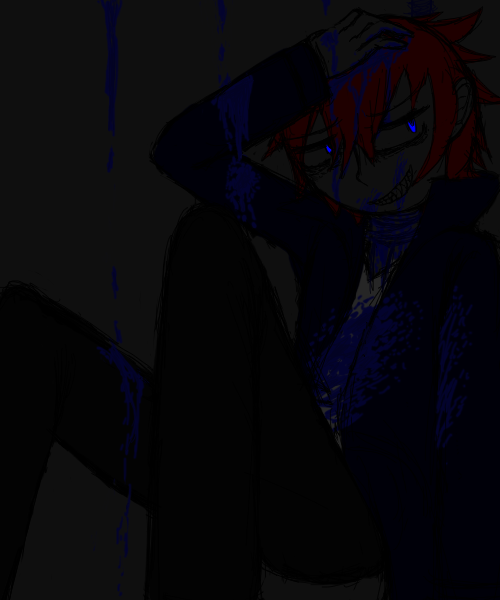 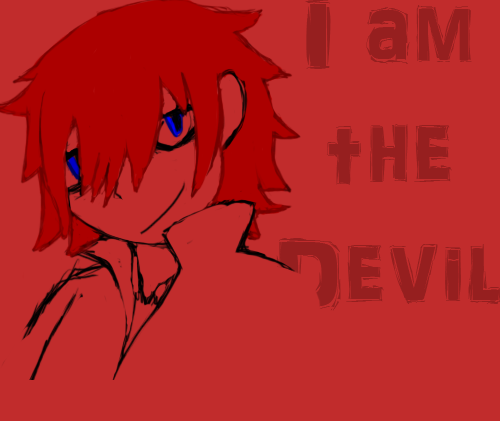 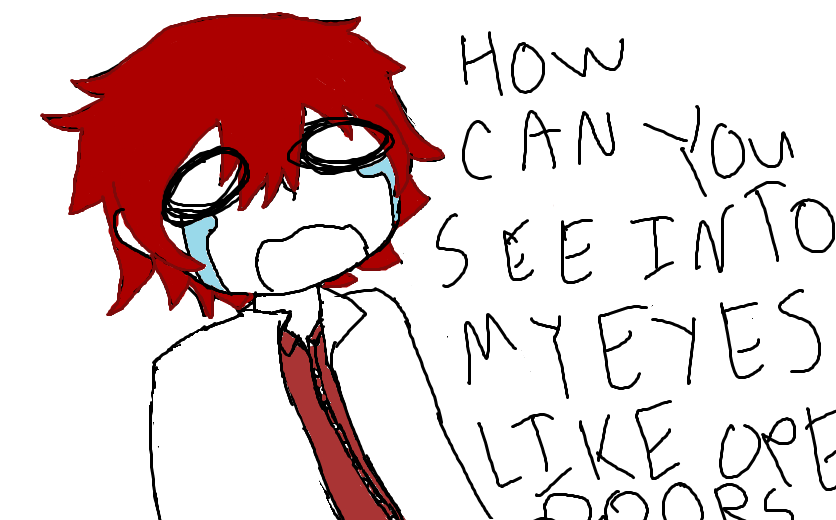 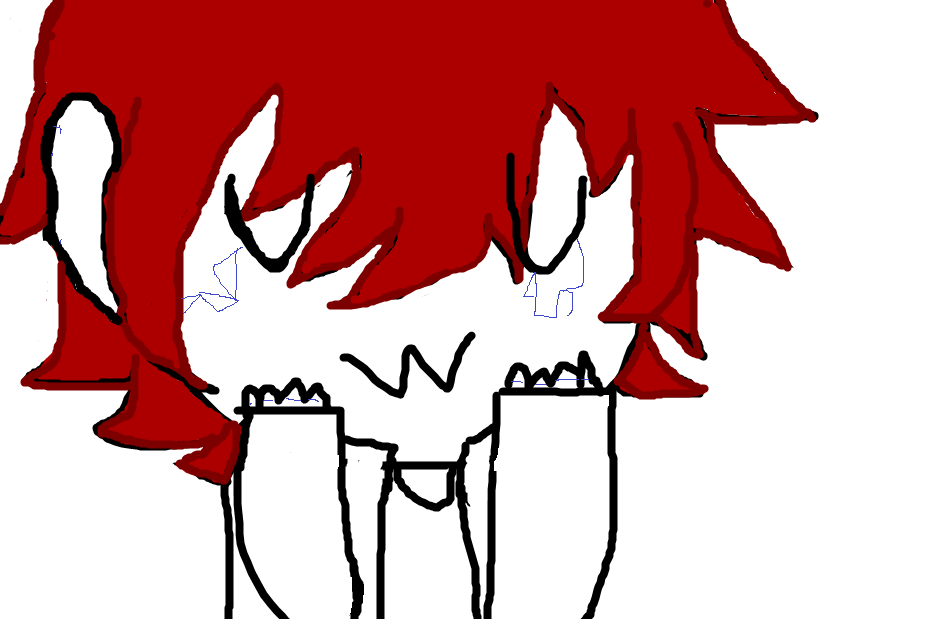 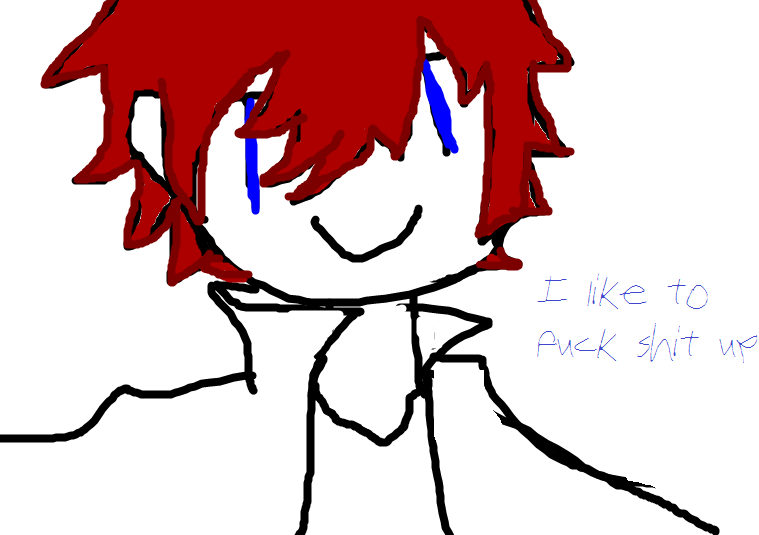