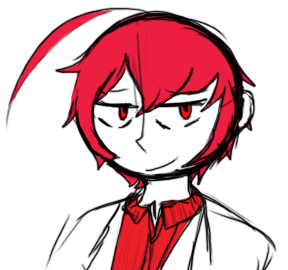 Species: N/A
Race/Ethn/Nat/Etc: White
Abilities: Being able to create a small field that paralyzes those within it, cannot be killed by normal means 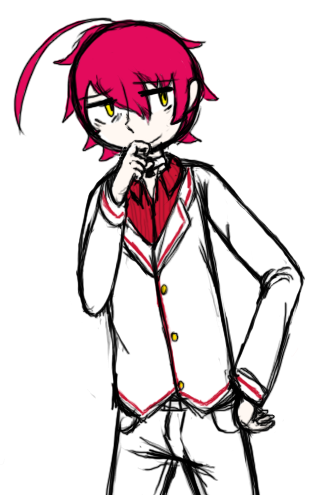