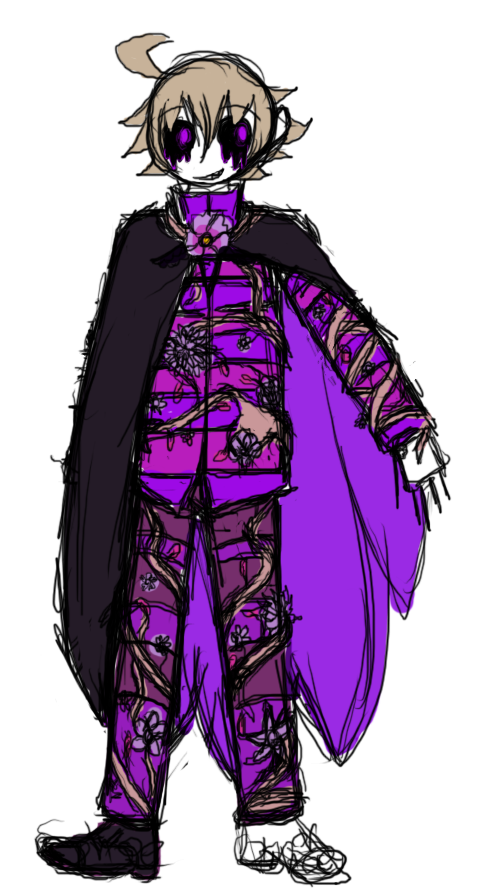 The other Dweller of the Abyss. Trxstrmrxn shows off a personality of energy and cruelty, he desires to kill and consume the souls of humans unlike his brother. This desire stems from a part of their nature, creatures created for the sole purpose of consuming souls, while it seems like they may need to souls to survive (though it hasn't been proven they do) Trxstrmrxn really just enjoys it and loves the taste of souls. He views himself as above humans and enjoys seeing them act like fools, but also can find them annoying.

Trxstrmrxn's cruelty extends to his brother, from insulting him and emotionally tormenting him to forcibly taking control of Dominick's limbs while he's in control to kill him. He feels disdain and annoyance at his brother's nature of not wanting to hurt others and is constantly trying to convince him to give into their base desires.

He wasn't always like this though, a long time ago he was friendlier and enjoyed being around humans with no desire to harm anyone. He and his brother used to be closer and got along well and tried to enjoy their life despite the circumstances. Who knows what happened... 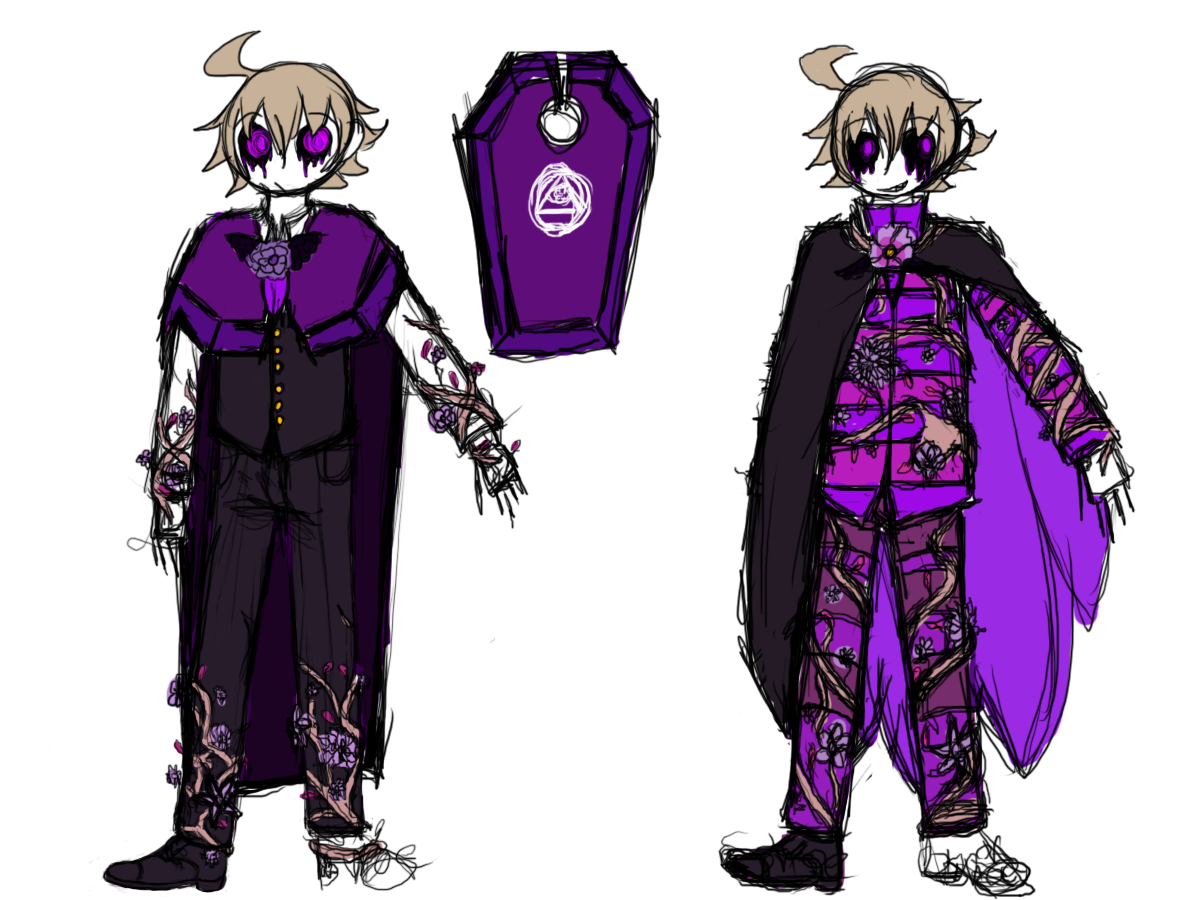 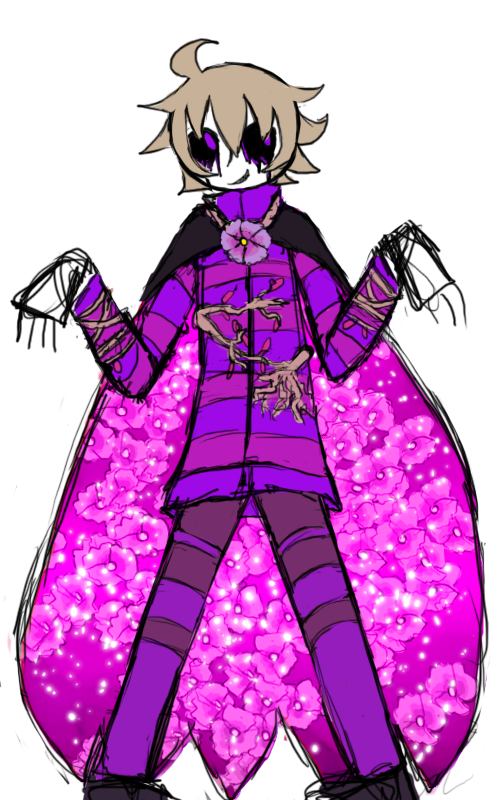 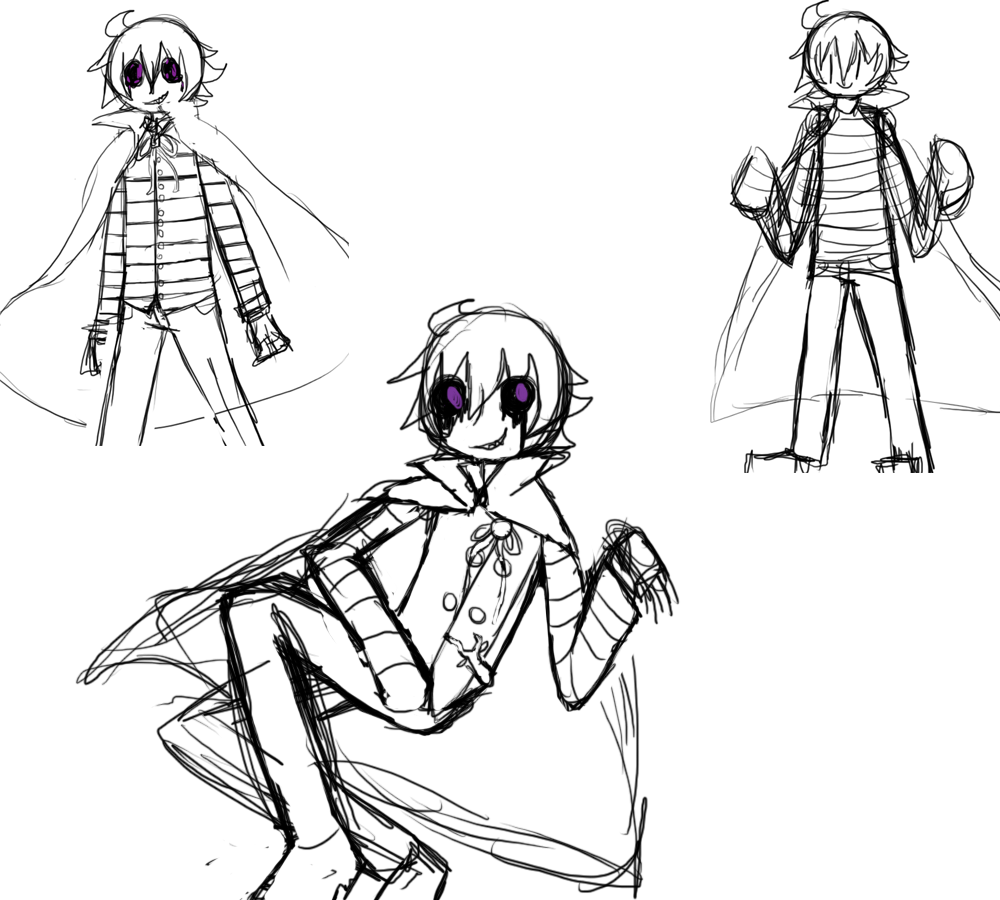 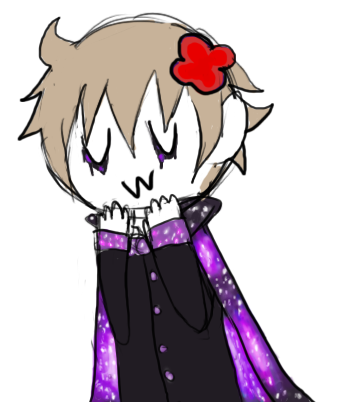 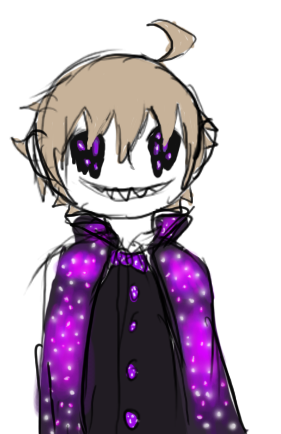 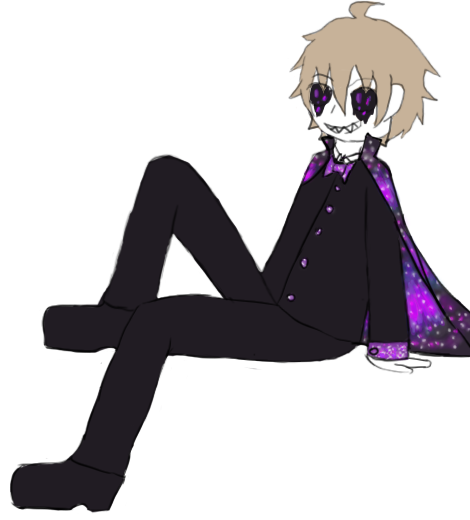 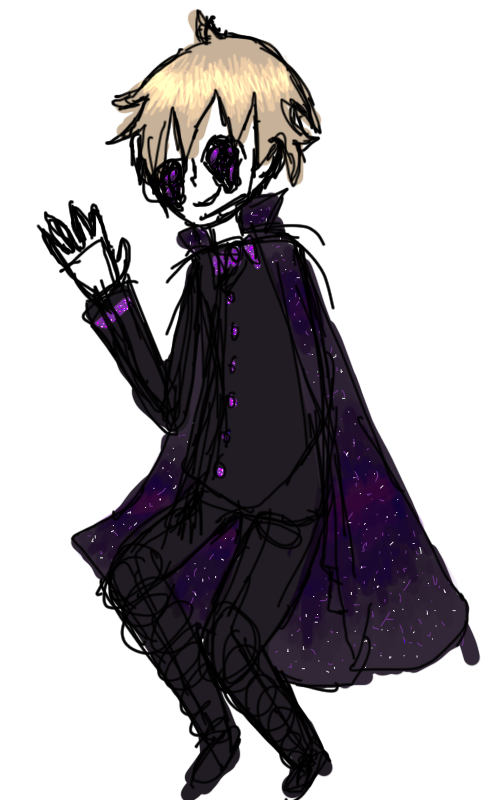