Often lively and joking around, though his jokes are quite cynical in nature. Has a temper with a bitter and aggressive side to him. Pessimistic. 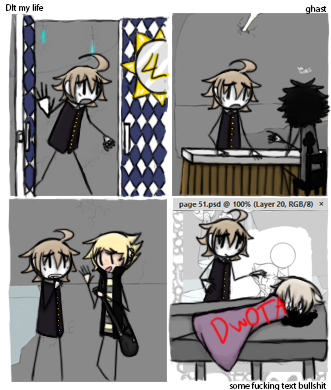 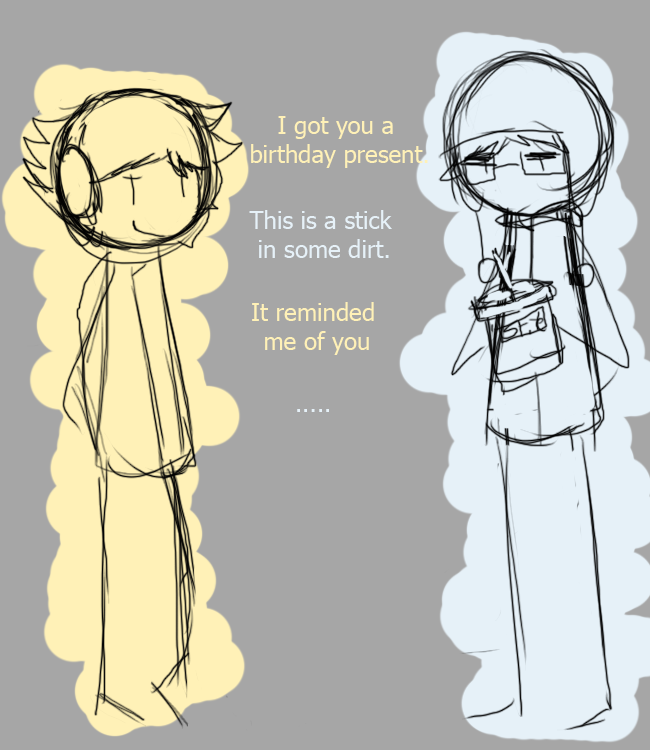 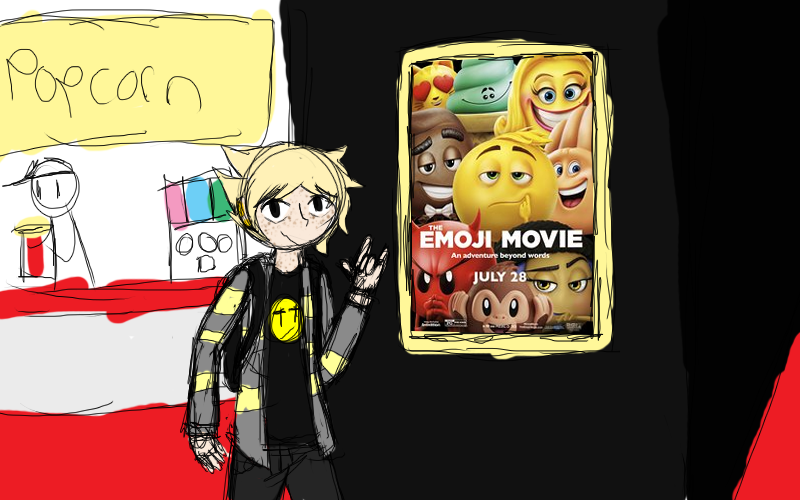 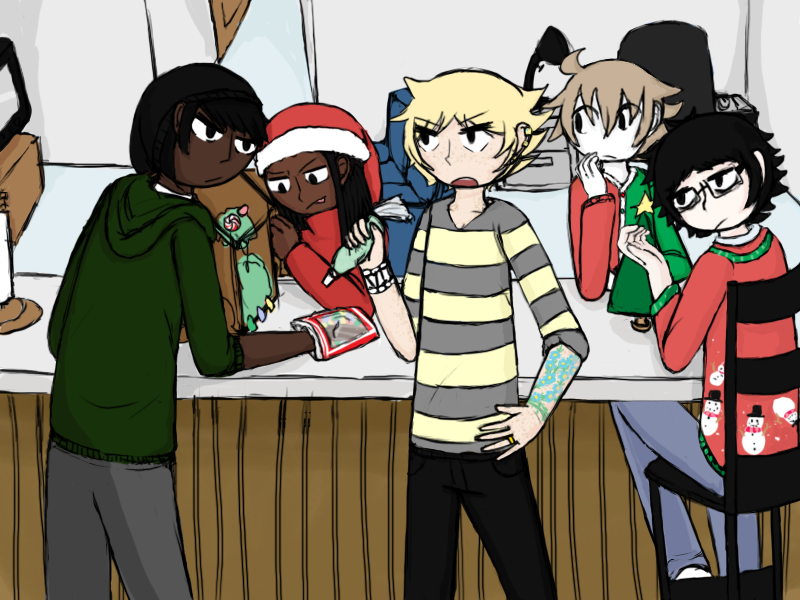 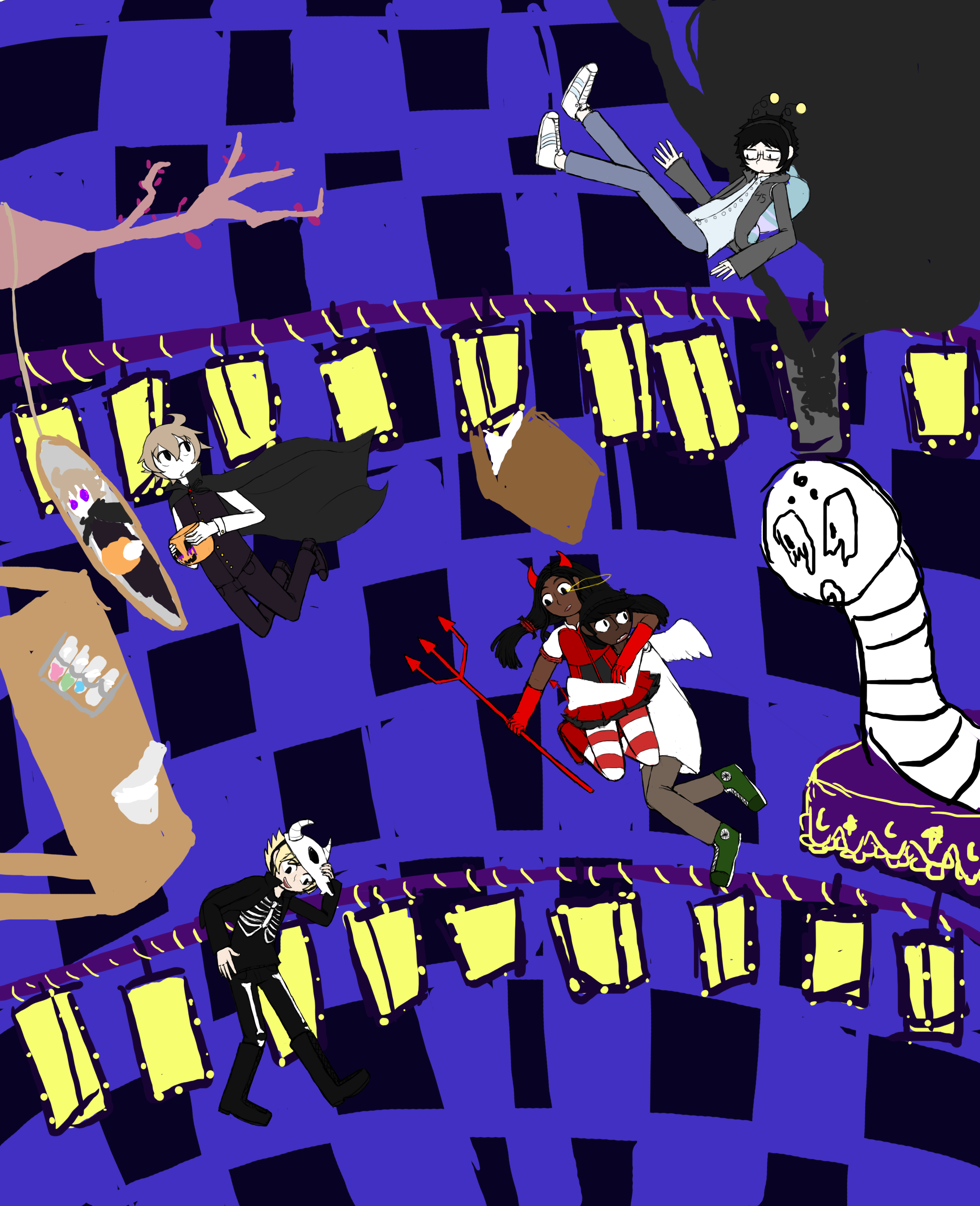 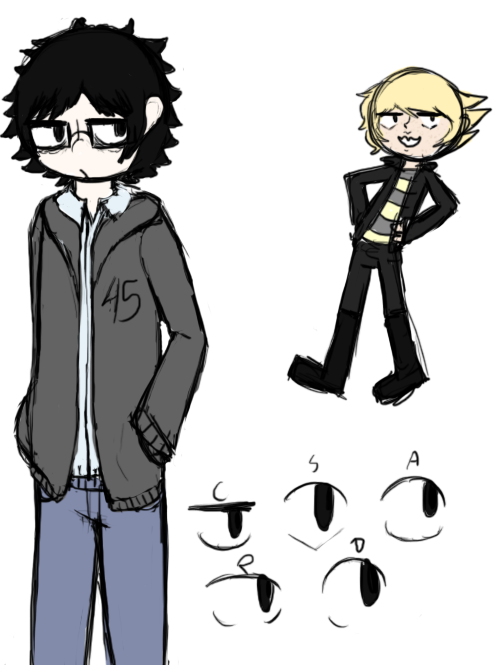 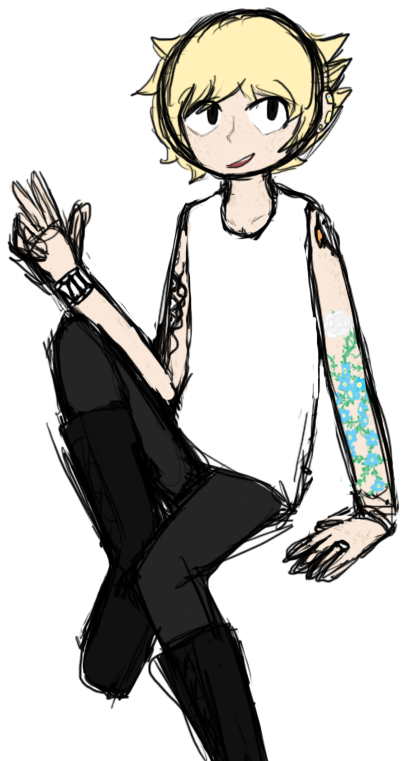 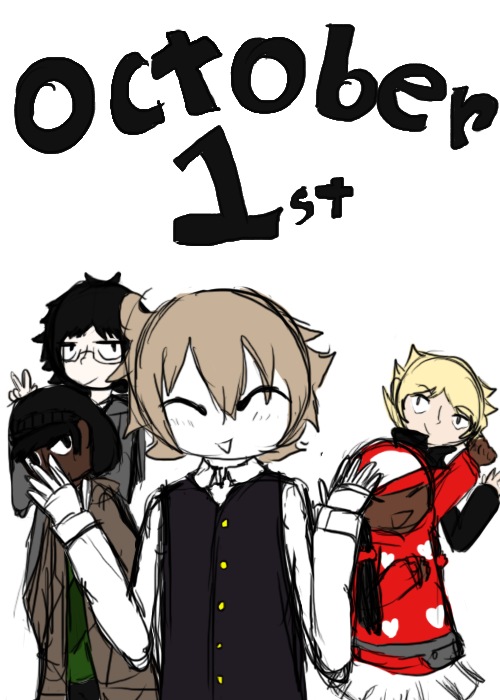 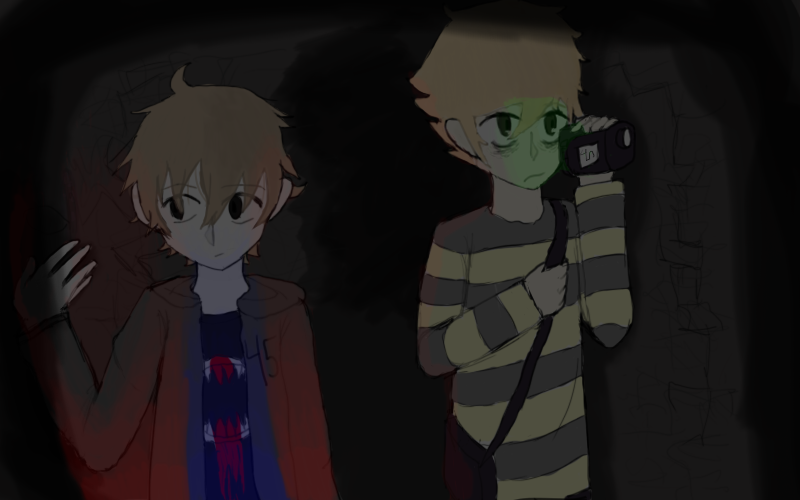 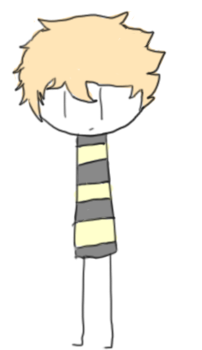