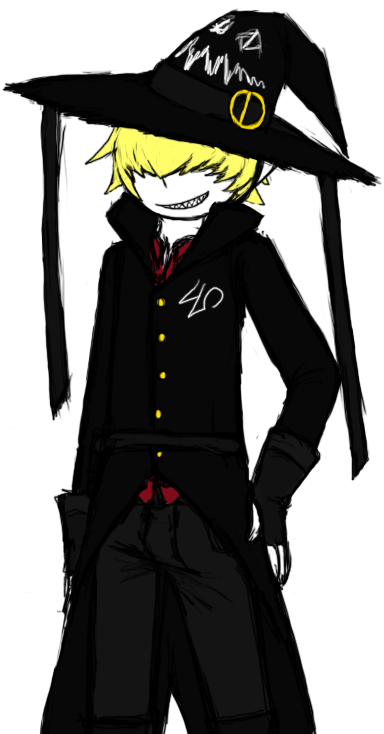 While working, Reat acts as an unhinged brutal trickster; however, he's bad at keeping this act up and often shows his actual nature. In truth he's an exuberant, empty-headed dork with a bit of a temper. He frequently says and does things with little thought and makes a fool of himself. Despite this he's quite responsible and always tries to overachieve.

As a child Reat was quite sickly and often hospitalized, he's a lot healthier as an adult but still gets sick more than the average person. As a result, he's incapable of shapeshifting like other Jemins and takes work off frequently, then has to make up for it. When not working, he enjoys walking around the city, spending time with his husband or indulging in whatever hobby he's into and will forget about in 24 hours.

Reat was chosen as the 45th Harvester by the high council; while not his dream job, he doesn't mind it, recognizing it needs to be done and therefore puts in his best effort. 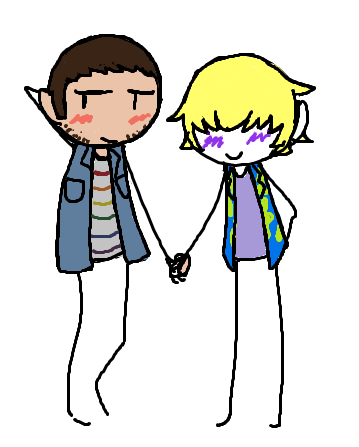 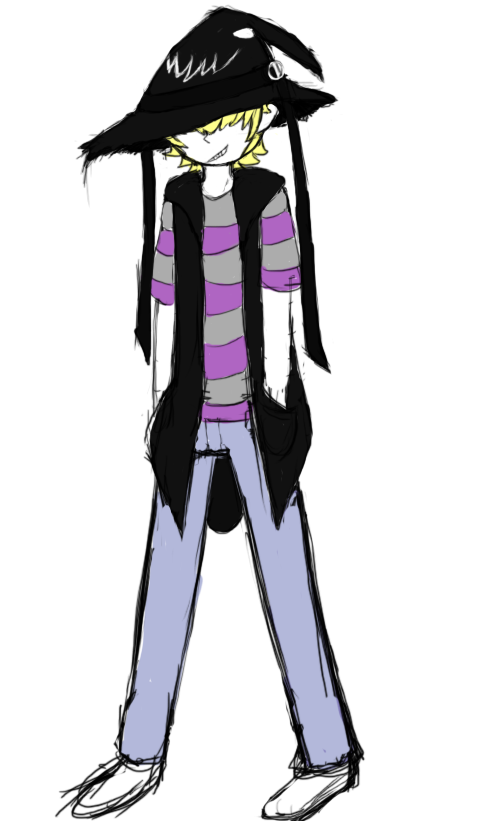 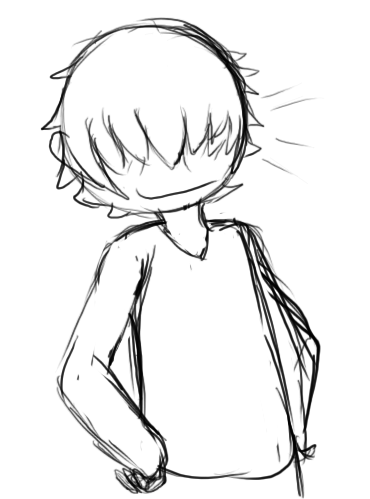 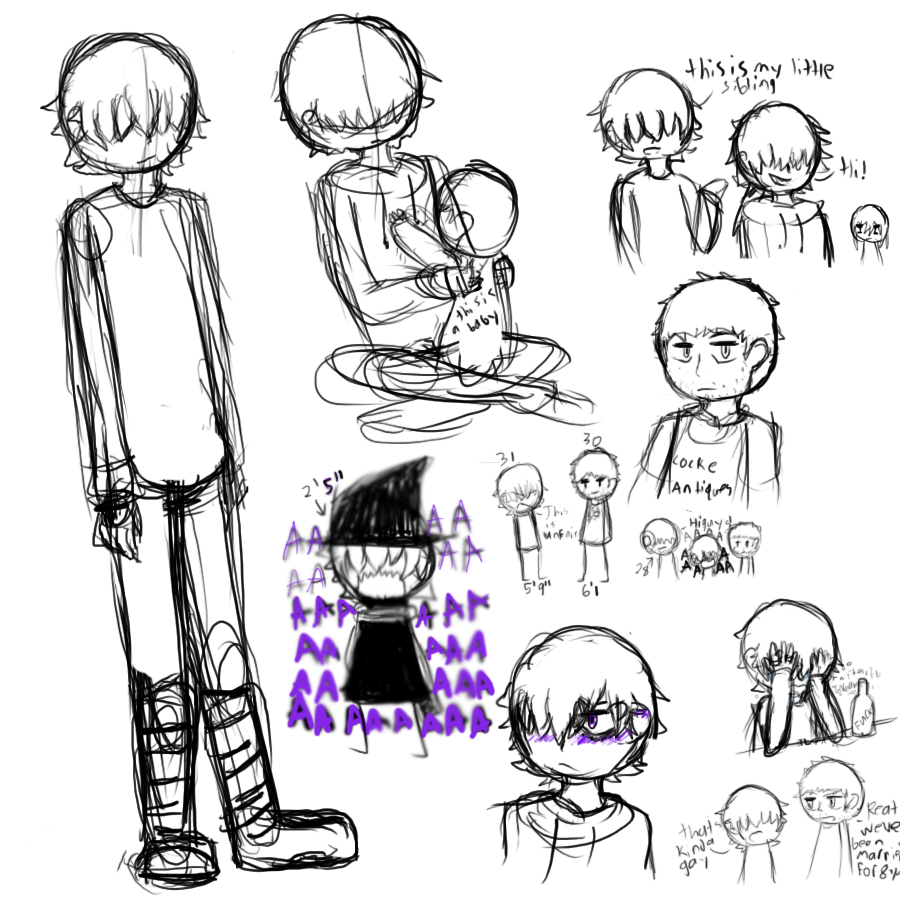 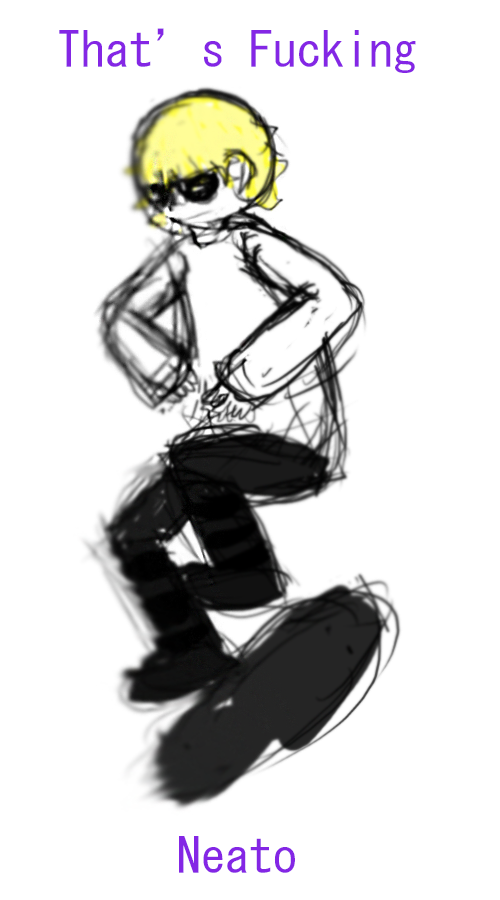 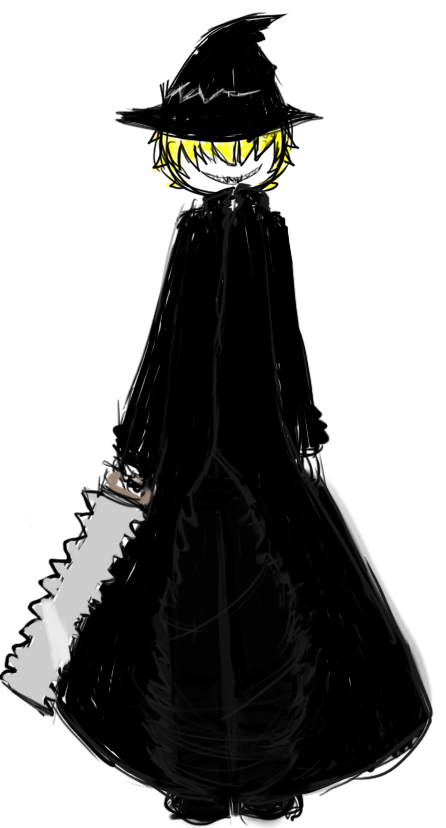 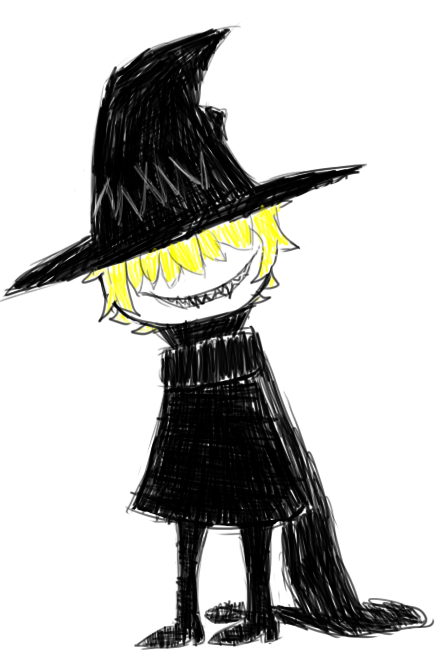