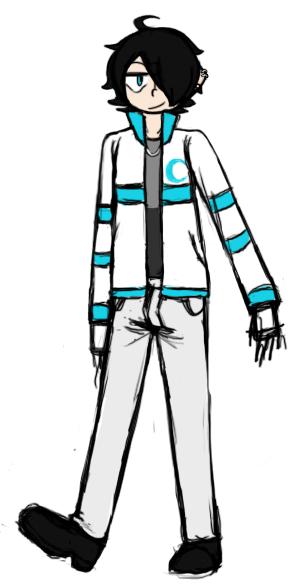 Jay is careless and carefree, and is often curt and candid, not really caring about others feelings. Constantly has a cocky grin on his face, and while he may say and do things that can be considered stupid he's quite knowledgable and clever.

Has a terrible relationship with his father which caused him to be more aggressive at a younger age as a way of rebelling against him; even joining an actual gang. While he still has contempt for his father, he's calmed down since and prides himself on how he's matured, not realizing he's still quite childish.

Jay spends his free-time hanging out with the other members of Eclipse Joker, playing video games, or reading comic books.

Created Eclipse Joker due to feeling the need to be part of a group like when he was younger; though knows it's nothing more than pretend and looks down on the other gangs as he sees them as taking it all too seriously. 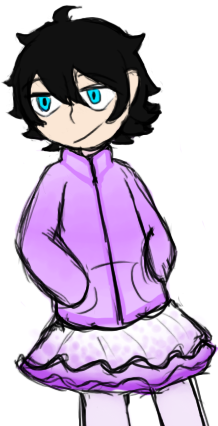