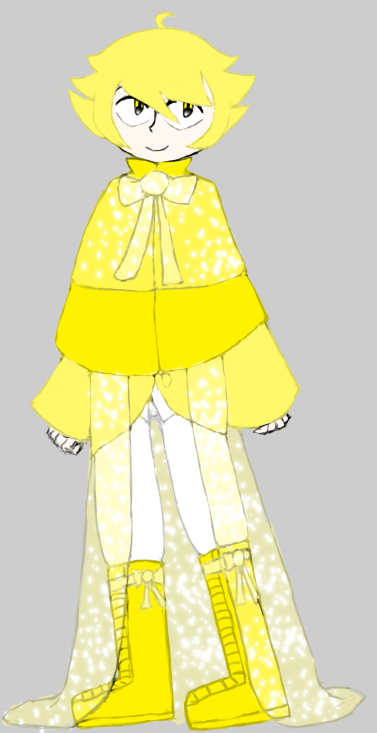 The third oldest of the Jick brothers. He's friendly and amiable with a smile often on his face. He's often hanging out with humans and gets along well with most people. However because he's so close to humans and admires them so much he's often stressing out over how humans view him as he wants to fit in with them and not be seen as an oddity. This stress leads him to become physically ill often which leads to his body degrading quicker.
He often has to break up his brothers fighting and be the responsible one of the group, often having to be the positive one of the bunch. He was a depressed crybaby as a kid and while he's said he's changed all that's changed is he's learned to put on an act. Inside he's still that depressed nature boy with a pessimistic view. 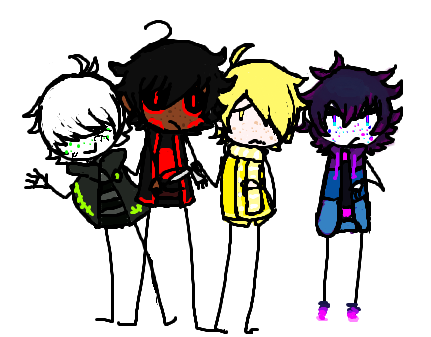 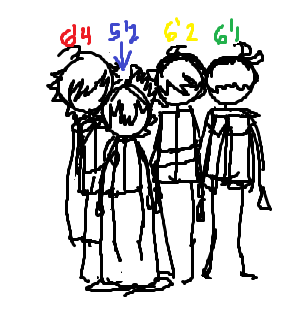 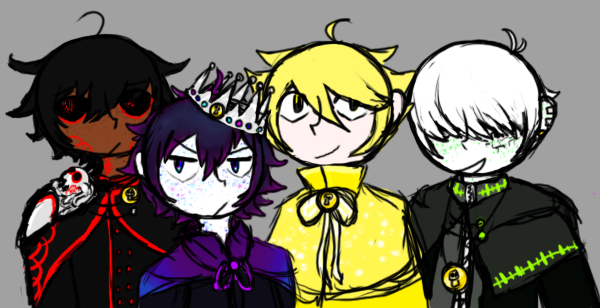 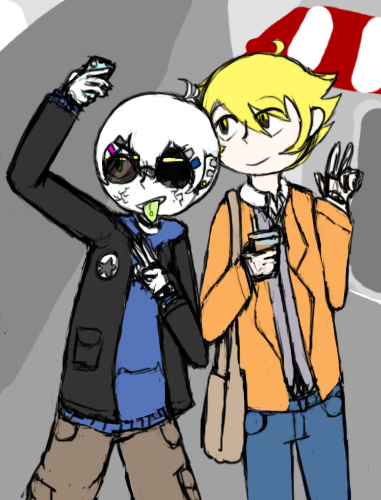 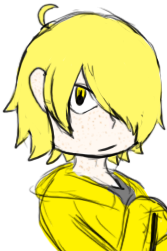 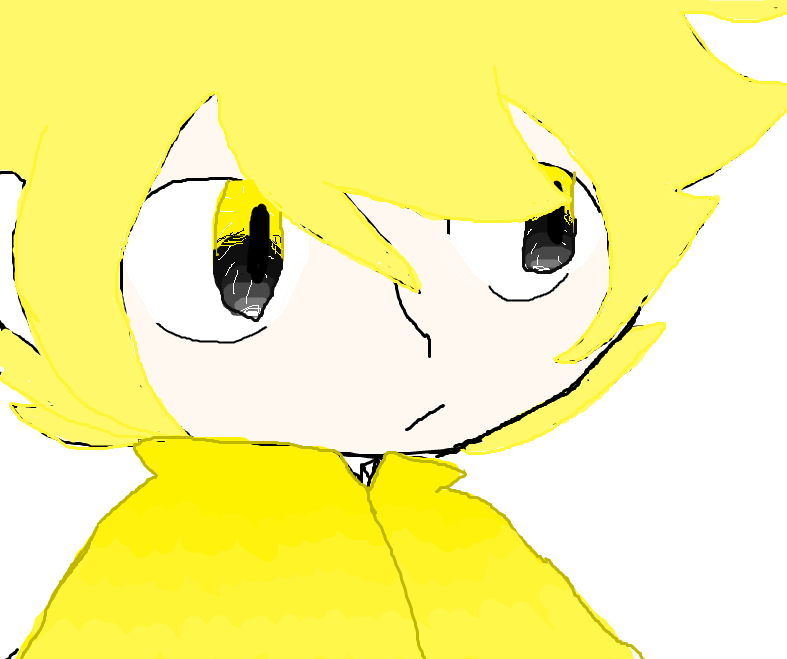 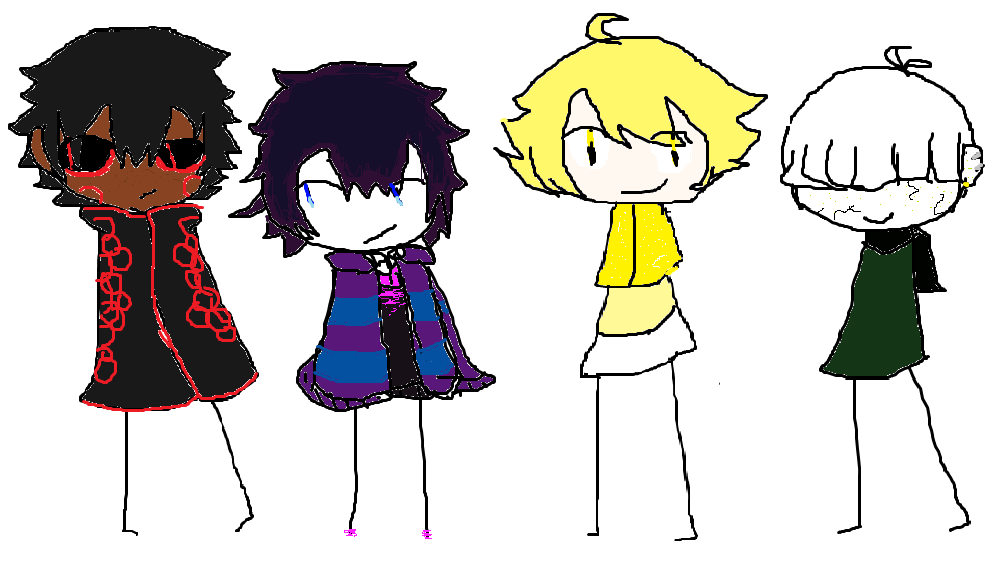